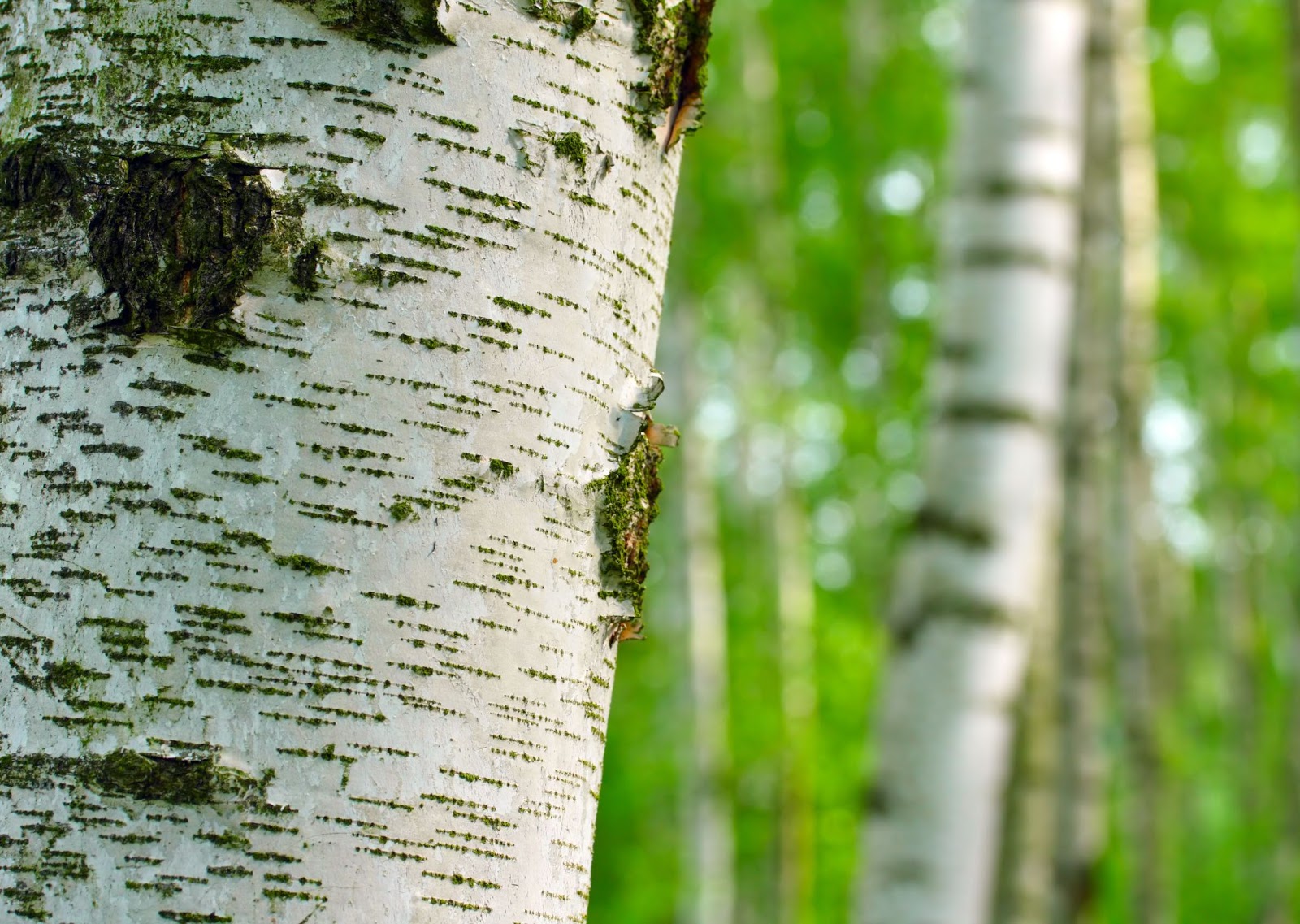 Treatment in Spring Can Help Protect Your Birch Trees

The Bronze Birch Borer has become a problem in the Pacific Northwest.

Recently Washington and Oregon have had trees infected with bronze birch borers in white-barked Birch trees. Species such as Betula pendula, Betula Jackmontii, Betula lenta, Betula lutea, Betula papyrifera, and Betula populifolia are at greater risk, but other birch trees are also susceptible to these pests.

How to Identify the Bronze Birch Borer

The Bronze Birch Borer is a beetle, but the larval form is the more destructive creature. The beetle is a bronze or dark green color, with bright, shiny green wings, around ½” long. The female deposits approximately 75 eggs, annually, into cracks and crevices in the tree bark in May or June. The larvae hatch around 10 days later. They are ¾” long, cream-colored with a brown head, with pincers towards the back of the abdomen.

Conditions Birch Trees Prefer and Why they Can Become Susceptible

Birch trees have shallow roots and prefer that they stay moist, tolerating slightly acidic soil. Ideally their roots want some shade, and they dislike sustained hot and dry conditions. They can also be stressed from growing in heavy clay soil, which is common in our area. Birch trees should only be pruned when dormant, as pruning when in leaf can cause the sap to run and they will lose energy and be more susceptible to the Bronze Birch Borer and other diseases.
Pruning in Fall/Winter, when the borers are dormant, will also protect the tree.

The larvae eat the tree cambium layer, which is found between the bark and the heartwood. The cambium is the growing, living part of the tree that puts on yearly rings, and also contains the xylem and phloem transportation system. The xylem transports water and phloem moves sugars and nutrients from the roots to shoots, or to wherever is needed in the tree. If this system is disturbed then the top of the tree cannot receive the nutrients and water it needs to survive. The damage is at first, invisible, as it is underneath the bark. Often, the first damage that can be seen from the borer is wilted branches and yellowing leaves at the top of the tree. But the roots can also be damaged and eventually the whole tree can be killed. The larvae and beetles themselves are hard to see.

Once the borers hatch in the Spring, they move around the tree under the bark, in feeding tunnels, until the Fall, where they over-Winter. Sometimes ripples can be seen in the bark covering the tunnels. The larvae pupate and return as beetles in the Spring. They emerge from the bark through a ‘D’-shaped hole, where they eat new foliage and then start the cycle all over again, laying their eggs in the bark.

If the tree is infected by Bronze Birch Borers in the Spring, by late summer, the foliage will turn brown, usually starting in branches in the crown of the tree of 3/4” to 1”diameter. The infection will work it’s way down the trunk.

Insecticidal sprays can be used in May and June, just as the larvae are starting to emerge. Systemic insecticides can also be used as a soil drench, around the root zone of the tree, to target the beetles as they emerge, and the larvae living beneath the bark.

For more information on Bronze Birch Borers OSU and Morton Arboretum both have some great information. 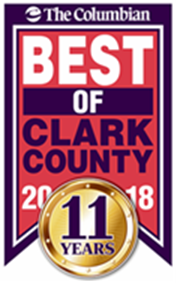 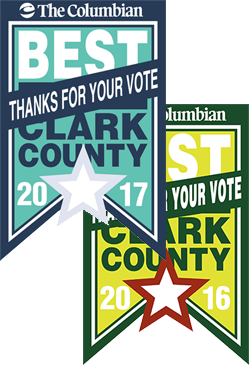